In D&D, Artisan’s Tools are entirely what you make of them. For example, many players write “Alchemist’s Supplies” in the Proficiencies box of their character sheet during character creation.

They are one of the artisan’s tools, but they never even acquire an actual set of Alchemist’s Supplies.

If you engage with the systems they represent though, these tools can add a new dimension to your character. They can also give you a ton of awesome mechanical bonuses, in and out of combat.

What are Artisan’s Tools?

Artisan’s Tools are predefined sets of items that relate to a player character’s profession as an artisan craftsperson. There are seventeen of these tool sets, ranging from Smith’s Tools to Calligrapher’s Supplies.

Some of these tools do relate to specific professions but they don’t allow you to pursue a career as an artisan so they’re not considered Artisan’s Tools.

What can you use Artisan’s Tools for?

Far too much to cover in this article but we’ll do our best! You can use Artisan’s Tools to craft a huge array of things, including both mundane and magical items.

Each kind of Artisan’s Tools also has a ton of unique rules and features that offer guidelines for how they can be used outside of downtime.

To craft a mundane item with Artisan’s Tools, you need to have:

This might sound like a long time but, in campaigns that include long periods of downtime, crafting can be a great way to save gold and acquire items that local merchants might not stock.

You can also craft mundane items for profit, although this might be insignificant compared to the spoils of dungeon-delving.

Some great mundane items to craft:

Crafting a magical item with Artisan’s Tools has all the same requirements as crafting a mundane item, with a few extra steps. To craft a magic item, you also need:

A recipe for the specific magic item

This could come from anywhere. The recipe for a magic item of Legendary quality is likely to be a reward for completing a dungeon while you might get lucky searching the local library for recipes to create Common or Uncommon magic items.

This recipe might have all kinds of mystical stipulations for how the item must be made. Your anvil might need to face southeast. A cleric of Mielikki might need to play the pan flute during the entire crafting process. Invariably though, the recipe will require:

This is something you can’t just buy in town. You’ve got to go adventuring for it. The difficulty of the adventure, and the challenge rating of the creatures you encounter, should scale with the rarity of the magic item you’re creating.

The adventure should also match the magic item thematically in some way.

Notably, consumable items like potions and scrolls only require half the investment of raw materials and time to craft.

In addition to these universal rules for crafting, each set of Artisan’s Tools has its own set of unique uses. Xanathar’s Guide to Everything provides a few uses for each but you shouldn’t let this limit your creativity – there are limitless ways you can utilize your tool proficiency. 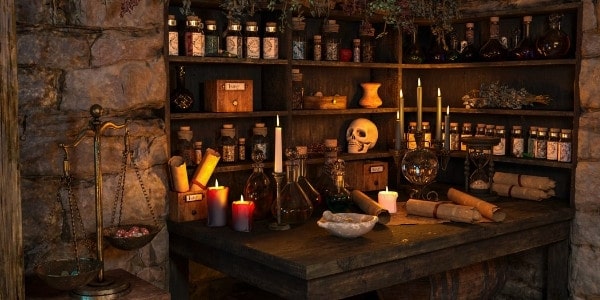 Alchemist’s Supplies have a unique crafting system called Alchemical Crafting, which you can use during long rests to craft a range of different items. They can also be used to identify substances, start fires, and neutralize acid. 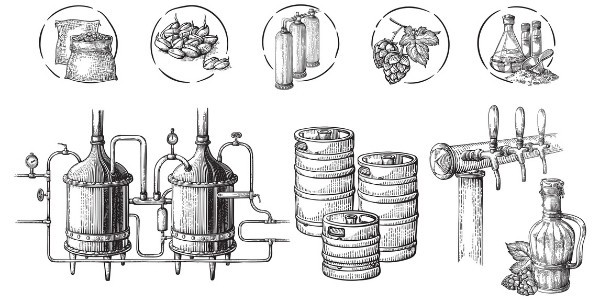 Brewer’s Supplies allow you to purify water, identify poison in a drink, or use alcohol to mellow the mood of an NPC. 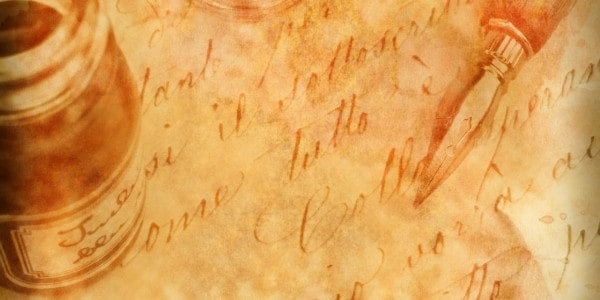 Calligrapher’s Supplies allow you to create and spot forgeries, identify the writer of a piece of text and decipher the hidden messages in a historical text or map. 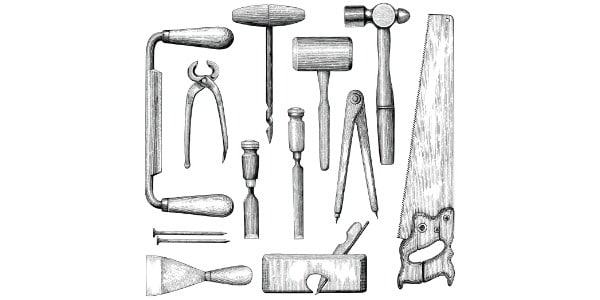 Carpenter’s tools give you insights about wooden buildings and structures. You can spot trapdoors and other irregularities in wooden floor and you can move stealthily across creaky wooden floorboards. You can also construct temporary wooden shelters for your party. 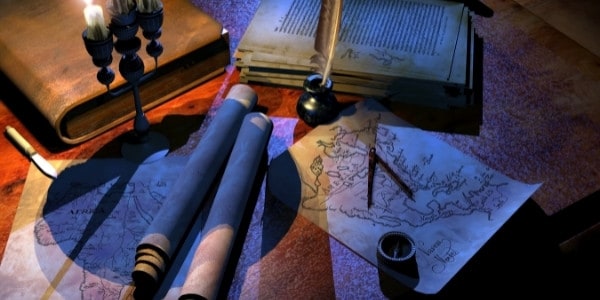 Cartographer’s Tools allow you to create a map while traveling. They also give you an understanding of geography and its patterns which allows you to make more educated guesses regarding where geographical features or human settlements might be located. 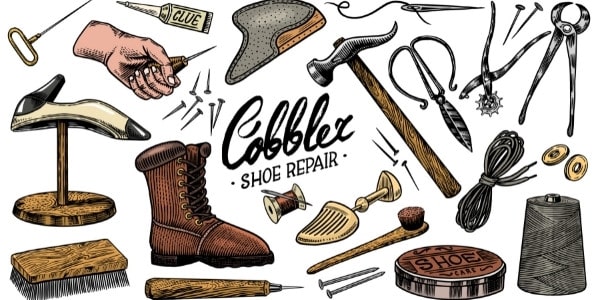 Cobbler’s Tools allow you to garner information about a person by examining their shoes. Cobblers allow their party to walk further each day by keeping their shoes well maintained and craft small hidden compartments in shoes. 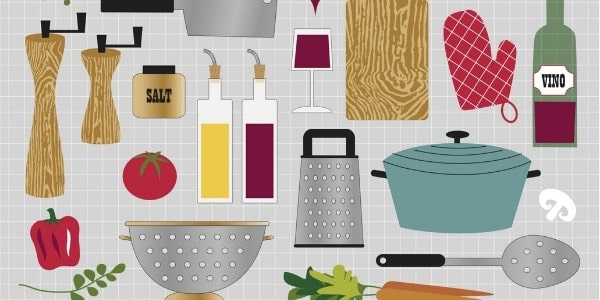 Cook’s Utensils grant you insight into cultural eating habits which can prove a useful diplomatic tool. Cooks also allow their party to gain back additional health during short rests by cooking such delicious food. 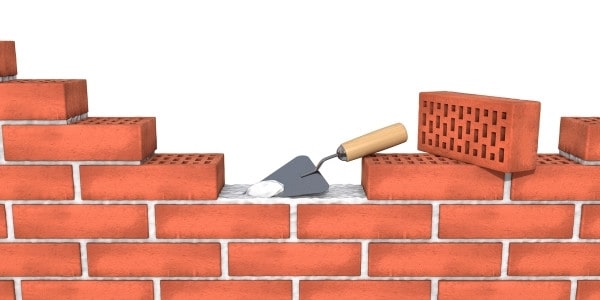 Mason’s Tools allow you to spot weaknesses in brick walls and more effectively deal damage to them. 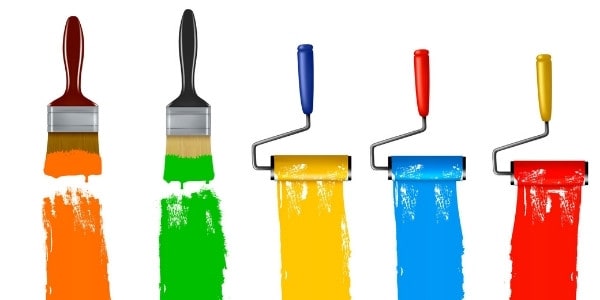 Painter’s Tools can be used to create portraits and paintings with hidden messages. 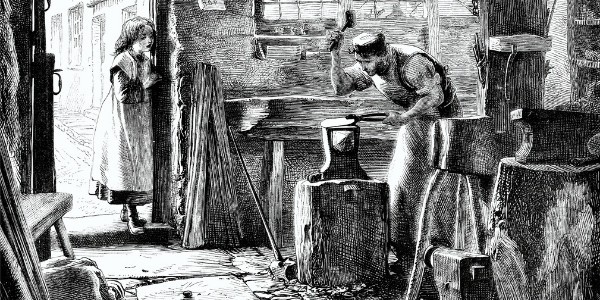 Smith’s Tools can be used to sharpen blades and repair metal objects if you have access to a hot enough flame. 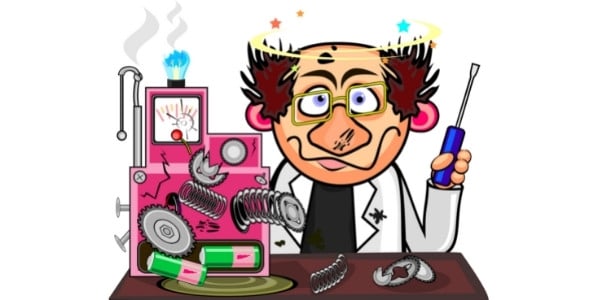 Tinker’s Tools allow you to repair or improvise devices. 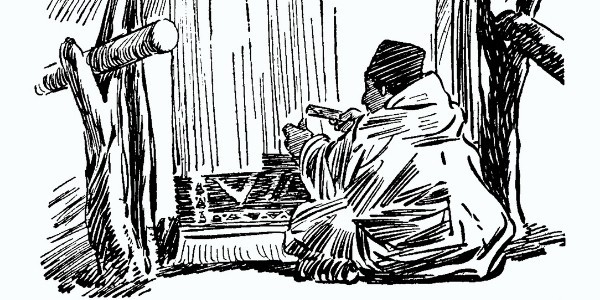 Weaver’s Tools can be used to repair fabric and clothing. 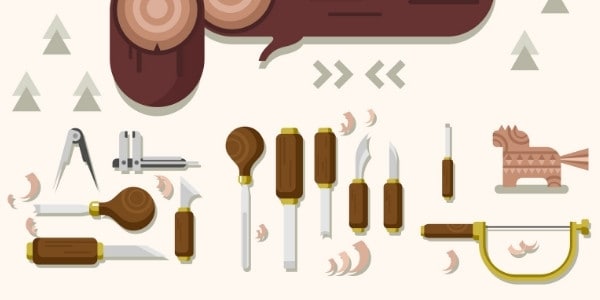 Woodcarver’s Tools allow you to craft arrows and craft wooden figures and patterns. 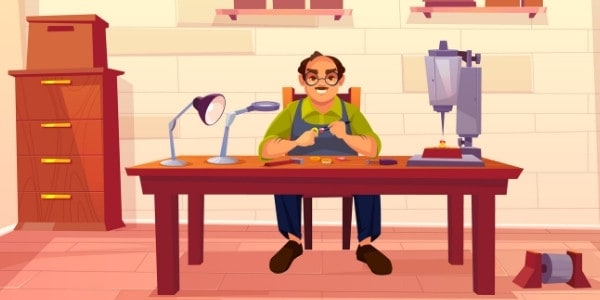 Jeweler’s Tools also have limited example uses in Xanathar’s Guide to Everything. Jeweler’s Tools give you insight into gems specifically though, which is immensely valuable.

When sorting through the gems in a dragon’s horde, a jeweler can identify which gem is worth 50gp and which is worth 5,000gp. That’s critical when you have limited carrying capacity.

Glassblower’s Tools, Leatherworking Tools, and Potter’s Tools allow you to gain greater insight when investigating specific kinds of objects. Xanather’s Guide to Everything doesn’t provide many examples for these tools’ adventuring uses but more creative players might view this as an exciting challenge.

How to Become Proficient in Artisan’s Tools

Several backgrounds grant proficiencies with Artisan’s Tools, including Guild Artisan, Shipwright, and Folk Hero. For most characters, their background is where they’re most likely to gain one of these proficiencies.

If you can’t find a background that both fits your backstory and offers the tool proficiencies you want, page 125 of the Player’s Handbook has rules for creating custom backgrounds.

You can use this to gain proficiency in two tool sets of your choice, something that no preset background includes, so it may be a good option if you’re planning to build your character around crafting and tool proficiencies.

The Artificer class is the absolute king of Artisan’s Tools proficiencies. Artificers gain proficiency in Tinker’s Tools and another set of your choice at level one. Then, when you specialize into a subclass at level three, you gain a further set that corresponds to whichever subclass you chose.

If you want to gain proficiency with a new set of Artisan’s Tools after character creation, that’s also possible. Xanathar’s Guide to Everything contains rules for training tool proficiencies during periods of downtime.

Training proficiency in a new tool set requires access to an instructor, takes a number of workweeks equal to ten minus your character’s Intelligence modifier, and costs 25 gold pieces per workweek.

Artisan’s Tools as a Roleplay Tool

Artisan’s Tools can be a great tool to add flavor to your character. If your character is proficient in Cook’s Utensil’s then you’ll naturally end up cooking for the party during short and long rests.

This gives your character a unique role in the party and can help to characterize the atmosphere of your campsites.

Meanwhile, proficiency in Mason’s Tools or Carpenter’s Tools allows your character to gain insights about the architecture of the buildings and dungeons you visit. That’s mechanically advantageous but it also helps to characterize your character as having expertise in those areas and a history with a specific craft.

You can also use a character’s career as an artisan to inform their combat style. The character Broken Sword from the Wuxia film Hero is a talented calligrapher.

Broken Sword draws on his calligraphy to inform his skill as a swordsman and Nameless, the film’s protagonist, even studies Broken Sword’s calligraphy in preparation for fighting him.

This character premise, a fighter whose swordsmanship is inspired by their skill as a calligrapher, is something that can be recreated in D&D with tool proficiencies and allows you to create a new understanding of what it means to play a particular class.

Playing against type, as with a calligrapher-fighter, can lead to some fantastic results.

A sorcerer with Smith’s Tools proficiency might have strength and physicality in their spell-casting that you wouldn’t usually expect from a cloth-wearing charisma-caster.

A barbarian with proficiency in Cartographer’s Tools might have a methodical precision in their furious axe-blows.

I played the game a lot as a kid, back in first edition.  Over the past few years since 5e was released, I’ve really started getting back into it. Currently, I run a campaign online for some friends and my brothers, and we also play a side-sesh just to mix things up.